Updates to Denise's profile since your last visit are highlighted in yellow. 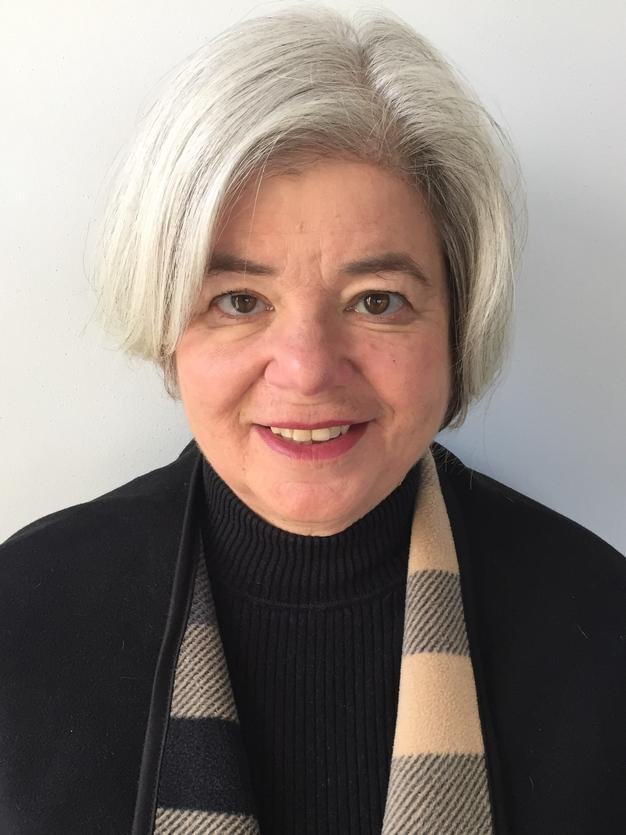 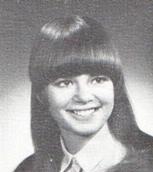 50 years is a lot to catch up on! After graduating from Case, I attended UW-Parkside and earned a degree in English. Then I went to Seattle University and got a degree in Health Information. I returned to Racine and worked at St. Mary's for 10 years. I married Pat Sarto and helped him raise his son Perry.
After working at St. Mary's, I went to work at College of Lake County in Illinois (commuting from Racine) as a faculty member in the Health Information program. After 19 years as a faculty member, I was appointed the Dean of Biological and Health Sciences, where I served for 8 more years until retirement.
Along the way we had two children of our own. Now in my retirement I enjoy spending time with the 6 grandchildren (3 grown and 3 young) and even 1 great-grandchild! I learned bridge after retiring and though I'll never be very good I enjoy it. I also spend some time swimming and gardening and reading.
I enjoyed my work but I was ready to retire when I turned 60. Now I stay busier than I ever thought I would be! I always lived in Racine/Mt. Pleasant and love it here.

My memories are pretty fuzzy of high school. I do remember the Theater 32 class with Mr. Mittag and the play The Generation Gap!

Happy birthday, Sue. Hope to see you at the beer garden next Saturday.

Looking forward to seeing many classmates on Sunday!!

Have a great birthday, Kevin!

'C'mon, seriously. Where did you eat?'
'It was a place called 'at home,' I explained!

'Mom cooked every day and when Dad got home from work,we sat down together at the dining room table, & if I didn't like what she put on my plate, I was allowed to sit there until I did like it.'

By this time, the guy was laughing so hard I was afraid he was going to suffer serious internal damage, so I didn't tell him the part about how I had to have permission to leave the table.


Here are some other things I would have told him about my childhood, if I figured his system could have handled it:


Some parents NEVER owned their own house, wore Levies, set foot on a golf course, traveled out of the country or had a credit card.


My parents never drove me to school. I had a bicycle that weighed probably 50 pounds, and only had one speed, (slow).
We didn't have a television in our house until I was 10. It was, of course, black and white, and the station went off the air at 11:00 p.m., after playing the national anthem and a poem about God. It came back on the air at about 6:00 a.m. And there was usually a locally produced news and farm show on, featuring local people ...

I never had a telephone in my room.

Our only phone was on a party line.

Before you could dial, you had to listen and make sure some people you didn't know weren't already using the line.


Pizzas were not delivered to our home... But milk was & so was bread.


All newspapers were delivered by boys and all boys delivered newspapers -- my brother delivered a newspaper, six days a week. He had to get up at 5 AM every morning .


Movie stars kissed with their mouths shut. At least, they did in the movies! There were no movie ratings because all movies were responsibly produced for everyone to enjoy viewing, without profanity or violence or most anything offensive.

If you grew up in a generation before there was fast food, you may want to share some of these memories with your children or grandchildren. Don't blame me if they bust their gut laughing.


Growing up isn't what it used to be, is it?


MEMORIES:
My Dad is cleaning out my grandmother's house (she died in December) and he brought me an old Royal Crown Cola bottle. In the bottle top was a stopper with a bunch of holes in it. I knew immediately what it was, but my daughter had no idea. She thought they had tried to make it a salt shaker or something. I knew it as the bottle that sat on the end of the ironing board to 'sprinkle' clothes with because we didn't have steam irons. Man, I am old.


How many do you remember :

Head lights dimmer switches on the floor.
Ignition switches on the dashboard .
Pant leg clips for bicycles without chain guards .
Soldering irons you heat on a gas burner .
Using hand signals for cars without turn signals .

Older Than Dirt Quiz:
Count all the ones that you remember, NOT the ones you were told about !


Ratings at the bottom.

3. Home milk delivery in glass bottles
4. Party lines on the telephones
5. Newsreels before the movie
6. TV test patterns that came on at night after the last show and were there until TV shows started again in the morning. (Only 3 channels! If you had a TV!)

Wishing everyone a happy and healthy New Year!

We enjoyed a mini-reunion of 4 classmates yesterday, hosted by Jeanine Raffini Fassl and her husband Rick. Classmates Rich Hinderholtz, Denise Anastasio, Jeanine and Jean Fergus Veltman are shown in the first picture. Rich’s wife Jane and Jean’s husband Jim are included in the second one. Many thanks to Jeanine and Rick for opening their home to us. I hope many of you also reach out to connect with your classmates!